You are here: Home1 / All Articles2 / Keto Course3 / Dr. Berg’s Most Effective Remedies

This Post Was All About Dr. Berg’s Most Effective Remedies. 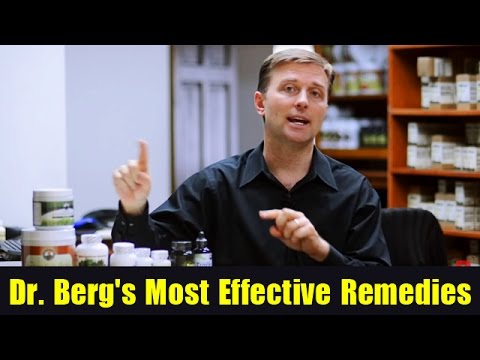 Do You Need a New Liver?

The Top Symptoms of a Potassium Deficiency