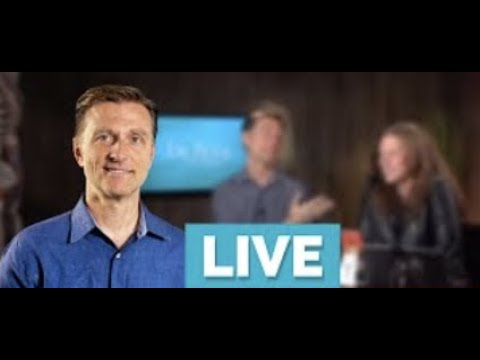 The Most OVERLOOKED Supplement for Muscle Building and Testosterone

Which Meat Should You Eat? Comparing Fatty Acids of Protein (whiteboard)

Why We Get SO HOOKED on JUNK Food – Psychology and Physiology

Why is Hypertension the Most Common Underlying COVID-19 Condition?

The 5 Types of HDL and How to Improve with Nutrition

COVID-19: Is It as Deadly as They Say?
Scroll to top