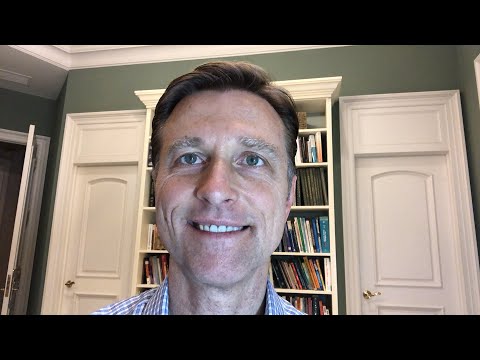 The 3 Top Allergies on the Planet

8 Ways You May be Kicked out of Keto – You’ll be Shocked!

The Hidden Cause of Vitamin D Deficiency
Scroll to top