This Post Was All About Dr. Berg Interviews Naturopathic Doctor Nadia Pateguana (PCOS). 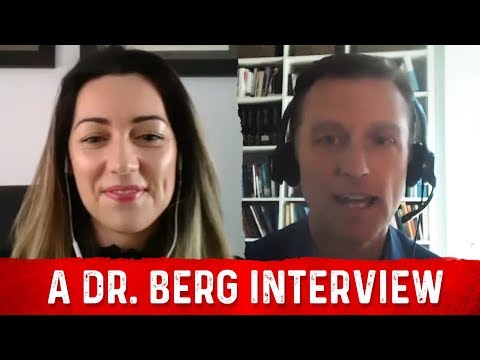 In this video, Dr. Berg interviews a special guest, Nadia Pateguana, a Naturopathic Doctor. She is one of the guest speakers in the upcoming keto summit this August 31st to September 1st. Nadia has a lot of great experience with the ketogenic diet, intermittent fasting, and PCOS or Polycystic Ovarian Syndrome.