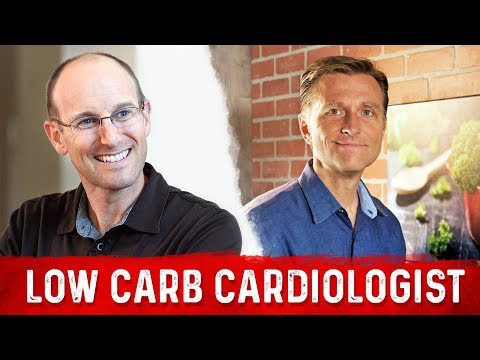 Stage 4 Cancer Success Story: You Have to See This!

Messed Up on Keto: Now What…