You are here: Home1 / All Articles2 / Keto Course3 / Did Stress Kick you out of Ketosis?

Did Stress Kick you out of Ketosis?

More specifically, you want help with Did Stress Kick you out of Ketosis??

This Post Was All About Did Stress Kick you out of Ketosis?. 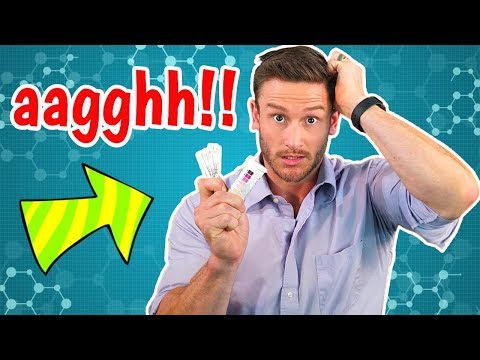 HUGE THANKS to Nicholas Norwitz – Ketone PhD Researcher and Harvard Medical Student who assisted with research. HUGE up and coming Keto scientist!

Did Stress Kick you out of Ketosis? – Thomas DeLauer

Cortisol Awakening Response (CAR): Physiological normal and healthy phenomenon in which cortisol levels rise in the morning, peaking about 30 minutes after you wake up. This evolutionarily adaptive response mobilizes glucose and is thought to help prepare your resting body for the stress of the day. CAR is, therefore, partially responsible for the Dawn Phenomenon, the normal morning increase in glucose and (in response) insulin that may temporarily reduce your ketone levels.
Prednisone (synthetic cortisol) kicks you out of ketosis.

Think about it… this is also why type I diabetics go into ketoacidosis despite high glucose… because they can’t produce insulin.

Beware these stressors…
Psychological stressors
Protein deficiency
Sleep deprivation
Getting sick
Overtraining
…that can impair your ability to go into ketosis.

Give your body a “parasympathetic conditioning day” (PSCD)…
Meditate
Yoga
Rest
…to reduce cortisol and promote your ability to flow into ketosis (and prevent cortisol-induced insulin resistance in the long-term).

Misc.
If you do measure glucose and ketones in the morning, do so at the exact same time every morning with respect to waking up, otherwise the CAR and Dawn Phenomenon will be confounds.

In this cross-over study, the cortisol levels of seven healthy men were measured before and after a mental stress test (consisting of math and reading tasks) on two separate occasions, once as a control and once after they had been consuming 7.2 grams of Omega-3 fish oil daily for 3 weeks. The data suggest that the fish oil may have blunted the cortisol response to the mental stressor (black is fish oil; X-axis is in minutes post-stressor).

How to STOP Prediabetes Going Into Diabetes