You are here: Home1 / All Articles2 / Keto Course3 / Costco PANTRY Foods to Stock Up on NOW! Healthy Grocery Haul

This Post Was All About Costco PANTRY Foods to Stock Up on NOW! Healthy Grocery Haul. 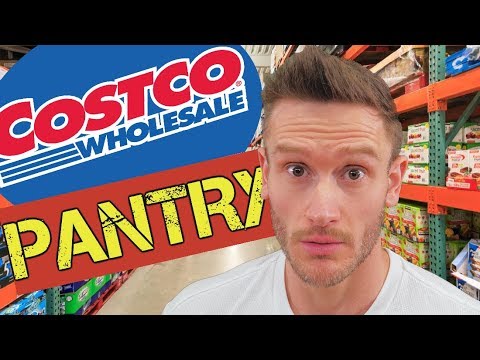 Today we’re headed into Costco to teach you how to stock your pantry in a healthy way! Just because foods are shelf-stable doesn’t mean that they have to be unhealthy – you just have to know what to look for! These foods are perfect for stocking up for the long haul, BUT won’t contribute to weight gain or promote inflammation! Enjoy, and ask any questions you might have in the comments!

Grocery Shopping 101 | How to Shop Healthy:

How to Shop the Meat Department of Your Grocery Store:

How to Get Rid of Trigger Finger Pain

Magnesium Protects Against the Bad Effects of Calcium
Scroll to top