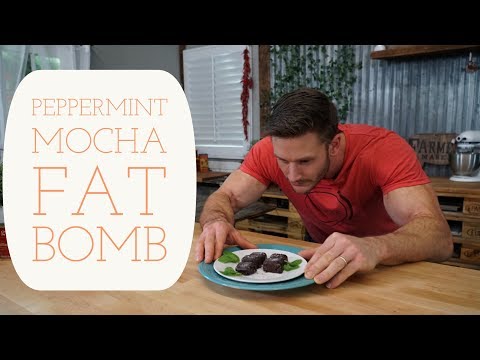 Baking Chocolate:
Contains a compound called epicatechin (a flavonoid), which may protect your brain by increasing cellular signals that shield nerve cells from damage. Provides cardiovascular benefit is by assisting with nitric oxide metabolism – nitric oxide protects your heart by relaxing your blood vessels and thereby lowering your blood pressure (1)

Study: One 2015 study, published in ARYA Atherosclerosis, compared type 2 diabetics’ consumption of white chocolate versus high-cocoa, polyphenol-rich dark chocolate. The subjects consumed 25 grams (a little under one ounce) of dark or white chocolate for eight weeks. The researchers found that not only did dark chocolate lower the blood pressure of the hypertensive diabetics, but it also decreased fasting blood sugar (2)
————————————
Also known to be a natural mood enhancer, It contains both anandamide and phenylethylamine, both of which induce euphoria, act as an aphrodisiac and boost overall mood

Stevia:
300 times sweeter than sugar as well as being a 0 calorie alternative – glycosides in stevia extract have been found to dilate blood vessels and increase sodium excretion, both of which are necessary in keeping blood pressure at a healthy level.

Peppermint:
Peppermint calms the muscles of the stomach and improves the flow of bile, which the body uses to digest fats – as a result, it increases the rate and efficiency of digestion and promote healthy bowel movements.

Study:
One study examined 57 people with IBS who received either enteric-coated peppermint capsules or placebo twice a day for 4 weeks. Of the people who took peppermint, 75% had a significant reduction of IBS symptoms.
————————
Peppermint and its main active agent, menthol, are effective decongestants. Because menthol thins mucus, it is also a good expectorant, meaning it helps loosen phlegm and breaks up coughs. It is soothing and calming for sore throats (pharyngitis) and dry coughs (3)

Mint Leaf:
Mint leaves are packed with nutrients such as calcium, phosphorus, vitamin C, D, E and small amounts of vitamin B complex. All these compounds put together improves the body’s immune system.

Why Keto Gives You More Energy

Why Curcumin is Poorly Absorbed

The Benefits of Mustard

Getting Headaches When Doing Keto and Intermittent Fasting? Scroll to top