This Post Was All About BBQ Keto Chicken Thighs Recipe | GREAT For Meal Prep Or Just For Dinner. 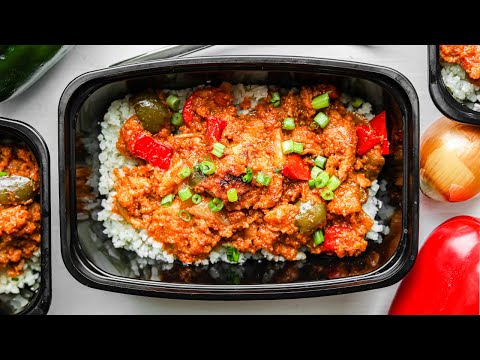 This BBQ Keto Chicken Thighs recipe is a great recipe to meal prep for the week or just make for dinner. You can use chicken breasts or chicken thighs to make it. Either way, you end up with incredibly tender and juicy results. Plus, the BBQ sauce is homemade…there’s no sugar added to it, so it’s totally low carb and keto friendly!

9 Healthy Hacks to Use When We’re out of Quarantine

Thymus, the Missing Link in Viral Protection
Scroll to top