This Post Was All About Alternate Day Fasting – The Basics. 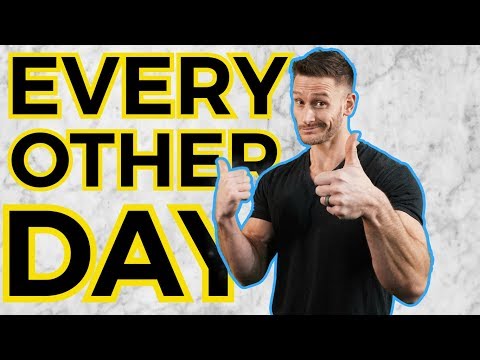 Click Here to Subscribe:
Special Fan Discount on Keto-Mojo’s Glucose & Ketone Testing Meters (15% Discount is for Meter Kits ONLY and is automatically applied at checkout):

I get asked “should I fast every day?” quite often, and my answer is the same as it has always been: No. I wouldn’t suggest you do so… BUT, what I would suggest is a new (yet not so new) way of fasting called Alternate Day Fasting, or ADF, which is something I actually implement myself now and again. It’s just now becoming more popular, but has TONS of science behind it! So let’s dive in. Enjoy, and I’ll see you in the comments!

Try These 3 Types of Intermittent Fasting:

How to Boost Free Testosterone with Boron: Thomas DeLauer

Gluten Intolerance vs. Gluten Sensitivity | What Happens When We Eat Gluten | Thomas DeLauer

The Difference Between the Colon and Intestines
Scroll to top