You are here: Home1 / All Articles2 / visceral fat exercise

Belly Fat vs Other Fat (know the difference)

More specifically, you want help with Belly Fat vs Other Fat (know the difference)?

This Post Was All About Belly Fat vs Other Fat (know the difference). 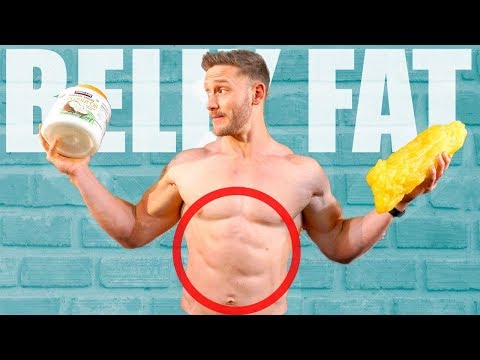 Belly Fat vs Other Fat (know the difference) – Thomas DeLauer

Adipose tissue, or fat, is an anatomical term for loose connective tissue composed of adipocytes

Brown adipose tissue is present in small mammals (e.g., mice) and in newborn humans – most of it disappears in adult humans

Adipose tissue is primarily located beneath the skin, but is also found around internal organs

In the integumentary system, which includes the skin, it accumulates in the deepest level, the subcutaneous layer, providing insulation from heat and cold

Around organs, it provides protective padding

Brown adipose tissue, which derives its color from rich vascularization and densely packed mitochondria, is found in various locations

As a source of energy: there are some constraints on the use of fat as fuel – most animals cannot convert lipids into carbohydrates

Subcutaneous fat is the protective body wrap located under the epidermis, the outermost layer of skin.

It is made of several adipose deposits that can contribute to glucose intolerance, insulin resistance, hypertension, dyslipidemia and coronary artery disease

This fat can be stored deep in your midsection, surrounding your lungs, heart, digestive tract and liver

Visceral fat compared with subcu. Fat contains a larger number of inflammatory and immune cells, and a greater percentage of large adipocytes

Why Visceral is Worse than Subcutaneous

It’s been long-known that visceral fat is more dangerous than subcutaneous fat, but how visceral fat contributes to insulin resistance and inflammation isn’t fully understood