You are here: Home1 / All Articles2 / how to get rid of mucus fast

Tag Archive for: how to get rid of mucus fast

More specifically, you want help with How to Reduce Lung (Respiratory) Mucus?

This Post Was All About How to Reduce Lung (Respiratory) Mucus. 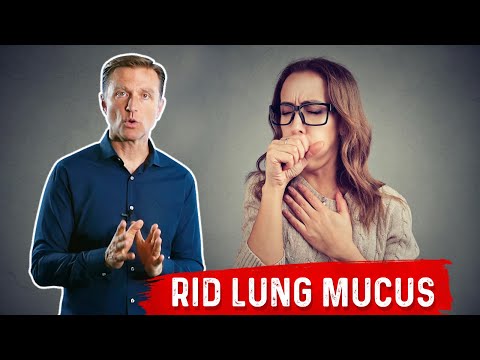 DATA:
If you can not find Cal Amo (Standard Process), here’s one (ammonia chloride) I found:
**Read dosages on the bottle.
*Check with your doctor before taking any new supplements so as not to interfere with your mediations.
You can then also find a licorice to add to this (sugar-free).

Today, we’re going to talk about a great natural remedy for respiratory mucus.

This natural remedy will help you get mucus out of the lungs while your immune system clears out a virus and bacteria.

What is an expectorant?
An expectorant is a compound that’s used to increase fluid in the lungs, which allows the infected mucus to be released. It helps expel the mucus from your lungs.

What is ammonia chloride?
Ammonia chloride is a whole-body acidifier. This compound works very good for expelling mucus, and also for any type of inflammatory process like arthritis.

How to get rid of mucus:
If you have mucus in the lungs, a great natural home remedy for chronic couch or to reduce mucus is to either take ammonia chloride and licorice separately or together. You can find these two remedies mixed together in something like salty licorice, for example. However, it’s important that what you choose does not contain a lot of sugar.