You are here: Home1 / All Articles2 / how to get back into ketosis fast

Tag Archive for: how to get back into ketosis fast

More specifically, you want help with Which Exercise Gets You Into Keto Fastest??

This Post Was All About Which Exercise Gets You Into Keto Fastest?. 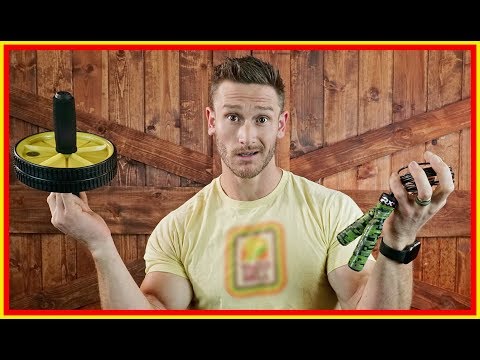 Which Exercise Gets You Into Keto Fastest? – Thomas DeLauer

At lower exercise intensities, most of the fatty acids used during exercise come from the blood

At higher exercise intensities (greater than 70 % VO2max), total fat oxidation is reduced to levels lower than that of moderate intensity

CPT1 is important in the carnitine shuttle that moves fatty acids into the mitochondria for oxidation – the activity of CPT1 can be reduced under conditions of high intensity exercise.

CPT-1 is necessary for LCFA transport, a product of free carnitine, and is found in both the cytosol and mitochondrial matrix

Once in the intermembrane space, translocase facilitates the transport of acyl-carnitine via CPT-II across the inner mitochondrial membrane at which point carnitine is liberated

Thus, free carnitine is used to buffer excess glycolytic derived acetyl-CoA by forming acetyl-carnitine, and therefore the limited concentration of free carnitine is a rate limiting step in FA transport/oxidation

**CPT-1 is a product of free carnitine, but during high intensities free carnitine is used to buffer excess glycolytic derived acetyl-CoA, therefore limiting CPT-1’s ability to transport fatty acids into the cell**