Tag Archive for: how to fix gerd

This Post Was All About Relieving GERD (Gastroesophageal Reflux Disease) Naturally. 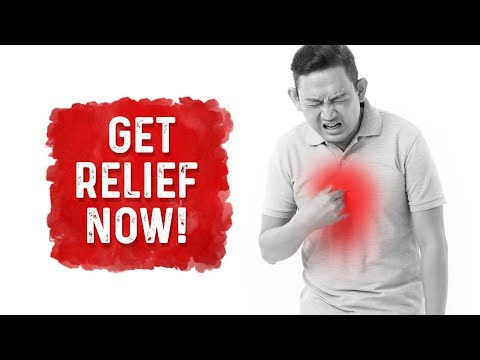 In this video, Dr. Berg talks about a condition called GERD or Gastroesophageal Reflux Disease. It is when you have acid that flows backwards because the valve in the esophagus is not closing. The cause of GERD is not having enough acid in the stomach. If the stomach is between 1-3 pH the valve stays shut. Taking anti-acids doesn’t cure the problem and there’s massive side effects. One of the causes of low stomach acid is low salt.

• Add Betaine Hydrochloride – a natural acidifier. Take it before the meal.

• Probiotic – If you still have the GERD even without the excessive burning sensation then start working with the lower intestinal friendly bacteria.

• SIBO or Small Intestinal Bacterial Overgrowth – A situation where you have too much friendly bacteria in the small intestine that should be in the large intestine.