You are here: Home1 / All Articles2 / how to evaluate

Tag Archive for: how to evaluate

More specifically, you want help with Key Questions in Figuring Out Body Problems?

This Post Was All About Key Questions in Figuring Out Body Problems. 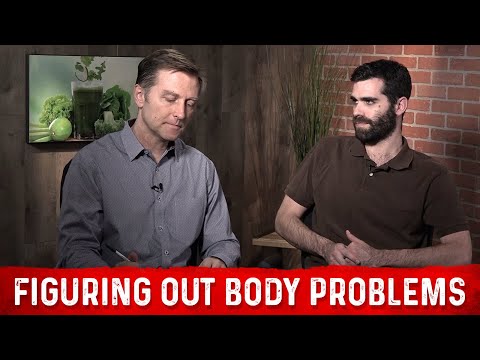 Dr. Berg talks to Justin in evaluating body symptoms between the digestion and the neck. This evaluation involves aligning the symptoms with some underlying cause. One of the most vital thing to do is isolating exactly what happened just before the symptom started.