You are here: Home1 / All Articles2 / how to do ketosis for beginners

Tag Archive for: how to do ketosis for beginners

This Post Was All About Intermittent Fasting & Ketosis: Live Q&A – Common Misconceptions. 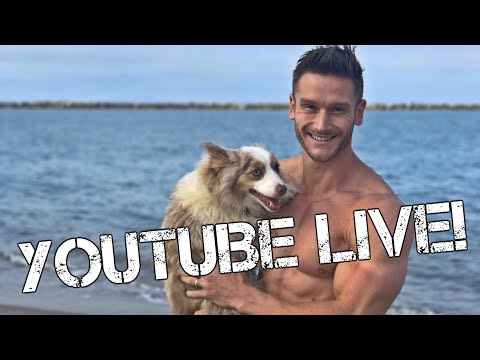 Learn some of the common mistakes with fasting and Ketosis and how to combat them physically and psychologically.

We talk about calories in vs calories out and if calories are really the end all be all.

In this live broadcast I discuss how protein breaks down during fasting and how you can get around it. I also address looking at measuring your calories on a weekly basis instead of daily.