You are here: Home1 / All Articles2 / how to diet and lose weight

Tag Archive for: how to diet and lose weight

More specifically, you want help with #1 Thing You Should Never Do When Dieting?

This Post Was All About #1 Thing You Should Never Do When Dieting. 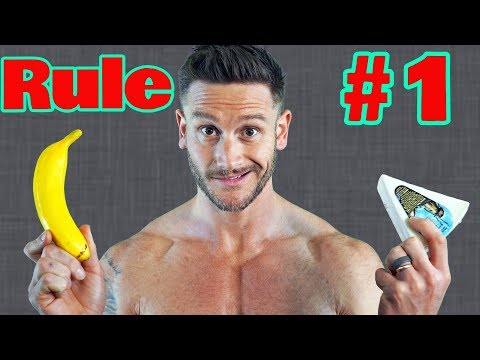 #1 Thing You Should Never Do When Dieting – Thomas DeLauer

So if decrease insulin, fat storage becomes slowed while fat release and burning is sped up

Aside from insulin, there are (at least) 2 other fat storing hormones

One of them is called acylation stimulating protein (ASP) – where insulin is induced by carbs, ASP is induced by fat and both ASP and insulin stimulate the secretion of each other

ASP is produced through a process involving three proteins: C3, factor B and adipsin, which are secreted by adipocytes – it’s an adipogenic hormone that stimulates triglyceride (TG) synthesis and glucose transport in adipocytes

This means both carbs and fat cause fat gain, and when they are combined together they can result in even more

Eat carbs and you release insulin, and you also release GIP – GIP also causes the release of insulin itself

3) The worst food combination for weight loss. (n.d.). Retrieved from

6) Critical review of acylation-stimulating protein physiology in humans and rodents. (n.d.). Retrieved from

8) The effects of acylation stimulating protein supplementation VS antibody neutralization on energy expenditure in wildtype mice. (n.d.). Retrieved from

10) Supra-Additive Effects of Combining Fat and Carbohydrate on Food Reward. (n.d.). Retrieved from 5