Tag Archive for: how to cut on keto 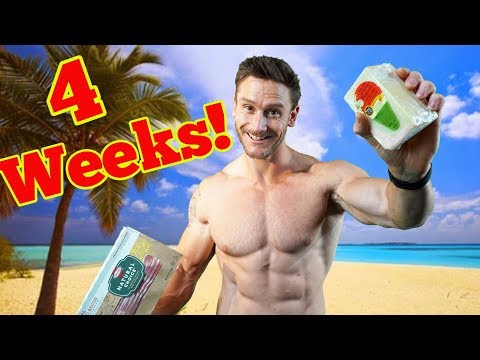