You are here: Home1 / All Articles2 / how to burn visceral fat naturally

Tag Archive for: how to burn visceral fat naturally

Find our transcription of the video here:

Fat Underneath your Belly – Intermittent Fasting and Hidden Visceral Fat

More specifically, you want help with Fat Underneath your Belly – Intermittent Fasting and Hidden Visceral Fat?

This Post Was All About Fat Underneath your Belly – Intermittent Fasting and Hidden Visceral Fat. 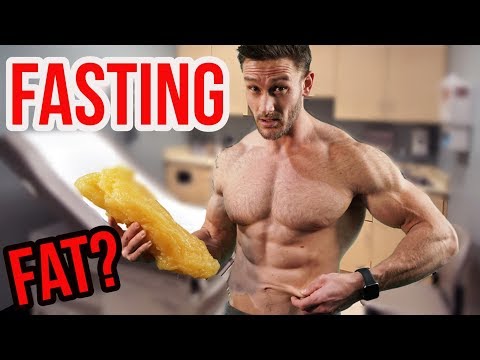 Examined the effects of IF plus CR (with or without a liquid diet) on body weight, body composition, and CHD risk

Visceral fat was reduced in the IFCR-L (0.7kg) and IFCR-F (0.3kg) groups after 8 weeks of treatment.

However, abdominal subcutaneous fat was not affected by either intervention

Concluded that there, “was modest weight loss in both the IFCR-L and IFCR-F groups after 8 weeks of treatment… [we] observed that the addition of liquid meals to the protocol

In other words, fasting suppresses ingWAT thermogenesis by inhibiting PRDM16

This ‘whitening’ of subcutaneous adipocytes intuitively makes sense, because it not only reduces heat production but also reserves energy to supplement visceral fat during fasting

The study showed, in addition to the capacity of ‘browning’ to defend against hypothermia during cold exposure, the subcutaneous depot is also capable of ‘whitening’ to preserve energy during fasting to maintain energy balance, via miR-149-3p-mediated regulation of PRDM16

24-hour fasting triggered a depot-specific pattern of changes in both lipogenic and lipolytic genes in mice, indicating preferential mobilization of lipids in visceral depots compared with subcutaneous fat pads

Fasting stimulated a set of visceral gene transcripts but decreased the expression of genes related to the thermogenic programme, presumably to preserve energy

**By alternating 24-h cycles of fasting and ad libitum feeding, they found that the visceral fats decreased

However, the speed of weight recovery was higher during the initial phase of refeeding (24 h) than during the latter stages

Food intake during 24 h of refeeding was much greater than at 48 and 72 h of refeeding, which suggested that the rapid increase of body weight might be attributed to hyperphagia at the initial phase of refeeding

2) Fasting induces a subcutaneous-to-visceral fat switch mediated by microRNA-149-3p and suppression of PRDM16. (2016, May 31). Retrieved from

3) Plasticity of adipose tissue in response to fasting and refeeding in male mice. (n.d.). Retrieved from