You are here: Home1 / All Articles2 / how not to gain weight

Tag Archive for: how not to gain weight

15 Ways to NOT Gain Weight When Stuck at Home

More specifically, you want help with 15 Ways to NOT Gain Weight When Stuck at Home?

This Post Was All About 15 Ways to NOT Gain Weight When Stuck at Home. 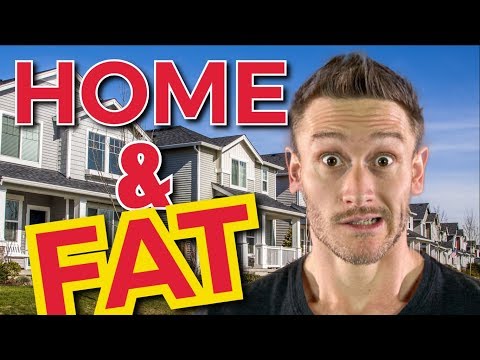 Get my Recommended Collagen at a Discount:

Being STUCK at home or working from home can be a TRAP!! It can be easy to fall into bad habits and gain some, or a lot, of fat! I’m going to lay out a few simple hacks that don’t require the use of a gym, or some expensive diets. These hacks can definitely come in handy during a time like this. So let’s dive in and I’ll see you in the COMMENTS!!

4 Immune Boosting Foods NOBODY Talks About:

Vitamin C MEGADOSING for Prevention of Illness (Science + My Opinion):

Your Immune System & Antibodies + How to Boost It – Live Discussion:

Eat and DRINK these Antioxidants for Immune Support: