You are here: Home1 / All Articles2 / benefits of bcaas

Tag Archive for: benefits of bcaas

This Post Was All About BCAAs Break a Fast & Slow Down Fat Loss. 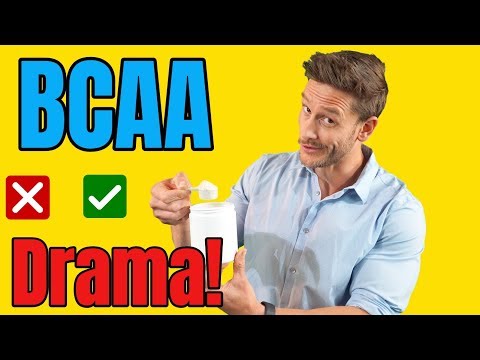 In other words, it regulates protein synthesis by activating mTOR in pancreatic beta cells that secrete insulin

Dietary intake of BCAAs, including valine, leucine, and isoleucine, was determined and hyperinsulinemia, β-cell dysfunction, insulin resistance (IR), and insulin insensitivity were determined

Blood-glucose level begins to drop several hours after a meal, leading to a decrease in insulin secretion and a rise in glucagon secretion

In addition, glucagon stimulates gluconeogenesis in the liver
Not a Complete Protein & Full of Fillers

Review – Journal of the International Society of Sports Nutrition

If only 3 EAAs are consumed, as is the case with consumption of BCAAs, then protein breakdown is the only source of the remaining EAAs required as precursors for muscle protein synthesis

EAAs are needed in abundance to effectively stimulate MPS – if any of these 9 are lacking, MPS will suffer

Green tea contains a phytonutrient called EGCG (EGCG is destroyed in black tea during the fermentation process) that increases the hormone CCK (cholecystokinin), which is responsible for creating the feeling of satiation

CCK also modulates dopaminergic neurotransmission in the brain – it increases the level of dopamine in the brain, which decreases hunger & gives off a “feel-good” feeling

Caffeine promotes the release of norepinephrine, a key regulator of fatty acid release from fat cells into blood circulation to be burned for energy