You are here: Home1 / All Articles2 / benefits of a long term fast

Tag Archive for: benefits of a long term fast

This Post Was All About 48-Hour Fasting – 5 Benefits of the Perfect Length Fast. 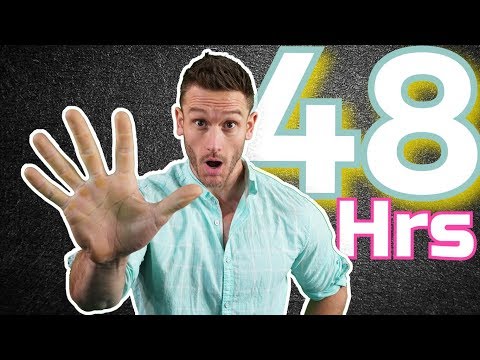 Thinking about trying out a 48-hour fast? This video covers my top 5 Benefits of a 48-hour fast, which, in my opinion, is the PERFECT length fast – and may help you decide to commit to a 48 Hour fast yourself! Having trouble losing weight? Building muscle? Or just need a reset? A 48 hour fast might be perfect for you, too…

Check out some of my other fasting-related videos below!

How Long to Fast: Fat Loss vs Health Benefits:

Why OMAD Might Backfire on You! Weight Gain with Fasting:

Fasting vs. Exercise | How to Balance Your Workouts as You Fast | What is Autophagy? (mTOR):

Do Vitamins Break a Fast? Supplements and Intermittent Fasting: