You are here: Home1 / All Articles2 / belly fat in women

This Post Was All About Reduce Hip and THIGH Fat – Simple Strategies. 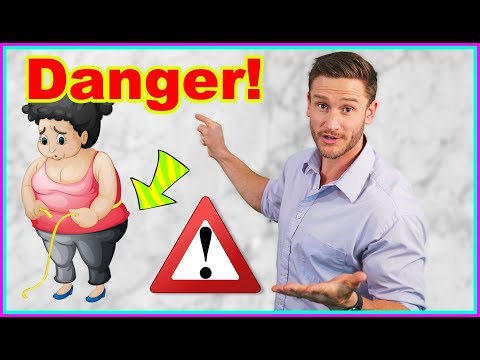 The latest research, however, suggests that fat accumulation is actually associated with weaker bone-mineral density

A meta analysis published in The Journal of Endocrinology & Metabolism identified 44 studies that had examined the correlation between LM, FM, and BMD between 1989 and 2013

A study was presented at the Radiological Society of North America (RSNA) evaluated 35 obese men with a mean age of 34 and a mean body mass index (BMI) of 36.5

The men underwent CT of the abdomen and thigh to assess fat and muscle mass, as well as very high resolution CT of the forearm and a technique called finite element analysis (FEA), in order to assess bone strength and predict fracture risk.

Another study, published in Radiology, found that excess liver and muscle fat (in addition to belly fat) are also detrimental to bone health

This study looked at fat inside bone marrow, the spongy tissue inside the bones of the body that produces stem cells

Bone marrow fat makes bones weak – if you have a spine that’s filled with fat, it’s not going to be as strong

Triglycerides, the type of fat found in the blood, also have a positive correlation with bone marrow fat, possibly because they stimulate osteoclasts, a type of cell that breaks up bone tissue

cell-signaling molecules called cytokines are known to promote the conversion of stem cells into fat.

The process of bone remodeling involves complex interactions between the osteoclast, the primary bone-resorbing cells, and other cells in its microenvironment

In contrast, cytokines such as interleukin-4, gamma-interferon, and transforming factor-beta inhibit both osteoclast formation and osteoclast activity

There was a long held the belief that the fat that accumulates around the thighs and butt isn’t as dangerous as the fat that makes up muffin tops and love handles, since the latter contains metabolically active cells that promote insulin resistance and raise diabetes and heart disease risk

Simply, they found that fat stored in the buttock area – also known as gluteal adipose tissue – secretes abnormal levels of chemerin and omentin-1, proteins that can lead to inflammation and a prediabetic condition known as insulin resistance

Point here is that neither carbs nor fat will “make you store fat,” but either one in excess CAN be stored as fat – but fat gets stored more easily