You are here: Home1 / All Articles2 / belly fat burning 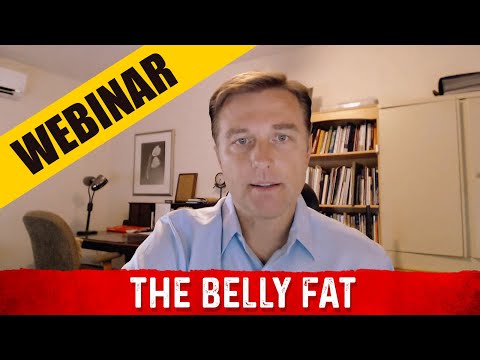 Dr. Berg talks about mid section weight and cortisol. The weight in mid section is very different from other types of body weight or fat. The webinar focusses on the things one can do to reduce belly fat. The purpose of cortisol is to adapt the body to environmental stress. The accumulation of stress can affect fat burning. The cortisol in the body should be kept at an optimum level (not too high or not too level). To reduce stress one can go out in parks, hiking, beach (i.e. to give more space), sleep more. Later he talks about varous belly fat burning diets and which diet should be used under what case. In this webinar, Dr. Berg summarizes weight loss tips and things you can do for effective weight loss.

Dr. Berg talks about the underlying cause of belly fat and cortisol and what to eat, tips on stress and all the effects of cortisol in general.