This Post Was All About 5 Reasons to Try Red Light Therapy – Science Backed Results. 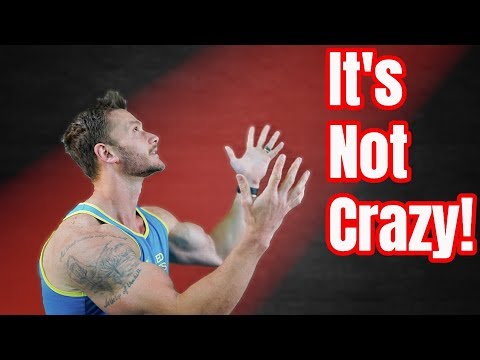 Regulation of melatonin and temperature is controlled by the suprachiasmatic nucleus (SCN) in the hypothalamus of the brain, which fluctuates cyclically but needs an external stimulus to maintain a consistent 24-hour cycle

The mechanism of light therapy for sleep is believed to be via stimulation of the SCN, effectively correcting the timing and/or strengthening the amplitude body’s circadian cycles

The 14-day whole-body irradiation with red-light treatment improved the sleep, serum melatonin level, and endurance performance of the subjects

Specifically, they found that at pre-intervention, there was no difference between the red-light treatment (22.2 ± 7.2 pg/mL) and placebo (21.7 ± 6.8 pg/mL) groups (Picograms Per Millilitre)

Assessments were performed before, 1 min, 1, 24, 48, 72, and 96 h after eccentric exercise protocol employed to induce fatigue

Reduction of ROS release and creatine phosphokinase activity, and increased production of antioxidants and heat shock proteins are believed to play a role here

Red light therapy has been reported to induce reductions in β-amyloid plaques, together with increased ATP levels and improved overall mitochondrial function

First, RLT acts at a cellular level, activating intracellular cascades that ultimately contribute to the survival of the target, and possibly neighboring, cells and/or stimulating neurogenesis

Second, RLT appears capable of triggering systemic protective mechanisms; this presumably involves as yet unidentified circulating cellular or humoral factors that can transduce protective effects to the brain ​

Is a Niacin Flush Harmful or Dangerous?