This Post Was All About 4 Ways to Improve Insulin Resistance. 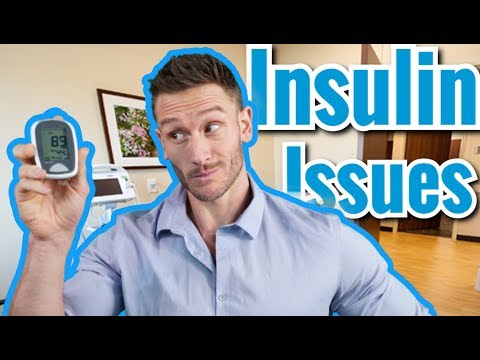 There’s SO much more to insulin resistance than just weight gain. Sure, you may struggle with weight loss, but insulin resistance is ALSO associated with many disease states and health implications. So let’s look at the science surrounding 4 ways to alleviate insulin resistance, including some new science that was unveiled at Digestive Disease Week this year! Enjoy, and I’ll see you in the comments!

Are You Insulin Resistant? How to Know and What to Do:

What is the Best Diet for Diabetics and Why:

Fatty Liver is No Joke – How Does Fasting Help?

Use Ginger Lemon Water to do Intermittent Fasting Longer