This Post Was All About 3 Ways Apple Cider Vinegar Boosts Intermittent Fasting. 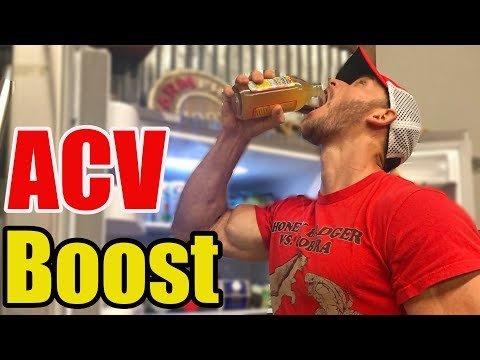 Acetic acid is able to reduce glycemic and insulinemic responses to foods, such as a starchy meal, by delaying gastric emptying

Acetic acid has been shown to decrease the activities of a number of intestinal glucose transporters and disaccharidases (digestive enzymes that break down disaccharides into their two constituent sugars; sucrose, for example, is broken down into fructose and glucose by sucrase, a disaccharidase)

In one study, researchers analyzed for SREBP-1, an enzyme that regulates gene expression of lipogenic (fat manufacturing) enzymes and PPARalpha, a gene that regulates fatty acid oxidation, in the liver, where almost all acetate in the portal circulation is metabolized

*Fasting & Keto both promote AMPK, and it turns out that ACV (acetic acid) actually upregulates AMPK as well*

When cellular energy is low, AMPK is activated and targets a range of processes (autophagy being one), the net response of which is an increase in energy production and a coordinated decrease in energy (ATP) usage

For weight loss, ideally, we would want to activate AMPK in our liver, fat, and muscle and inhibit AMPK in the hypothalamus – this way, we will burn fat and energy stores and decrease hunger at the same time

This is because AMPk will usually get activated in the brain if you have been fasting for some time. This is the main way that vinegar decreases hunger: it shuts down AMPk selectively in the hypothalamus to decrease the sense of hunger

It does this because when acetate enters a cell, it gets converted to Acetyl-CoA (in order to be used later for energy), but during this process it uses up an ATP molecule and converts it to AMP, thus increasing the AMP/ATP ratio and activating AMPk

Get Back in Ketosis After a Cheat Meal with These Steps

Use Keto (Ketogenic Diet) to Balance Your Hormones

Yeast Infection vs Candida Infection: Is there a Difference? Scroll to top