This Post Was All About 17 Keto Snacks At WalMart | Best Low Carb Keto Snack Ideas, For Work, School, & Travel At WalMart. 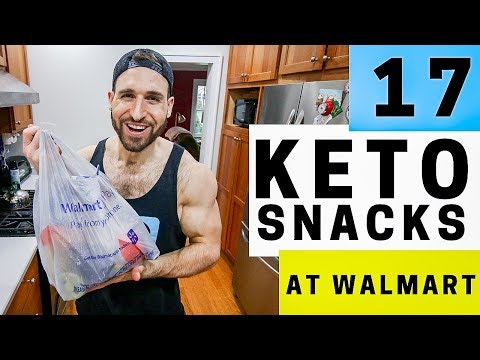 17 Keto Snacks at WalMart! These are some of the best on the go low carb keto snack ideas for work, school, and travel from WalMart. Most of the snacks featured in today’s video have 2 net carbs or less. And ALL of these keto snack ideas have less than 4g Net Carbs! I hope this video gives you some new low carb snacks to try the next time you’re shopping at Walmart.

Pizza In a Bag:

Your Liver Does NOT Store Toxins