You are here: Home1 / All Articles2 / Keto Course3 / 13 Things That Spike Insulin & Cause Insulin Resistance (Pre-diab...

This Post Was All About 13 Things That Spike Insulin & Cause Insulin Resistance (Pre-diabetes). 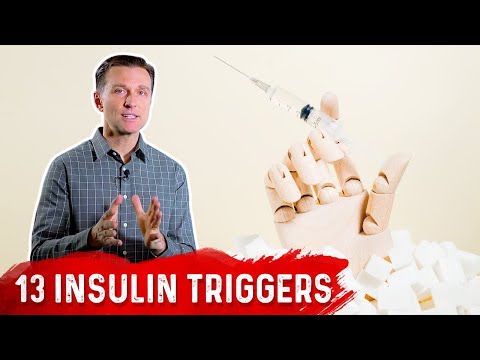 Zinc Deficiency and Your Liver

Recovering From a Day Of Over Eating | What To Do If You Have A Cheat Day, Cheat Meal

How to Stay Hydrated | Water Toxicity | How Much Water is Enough? -Thomas DeLauer

1 Day Reset (Plant Based): Try This Weekly Scroll to top